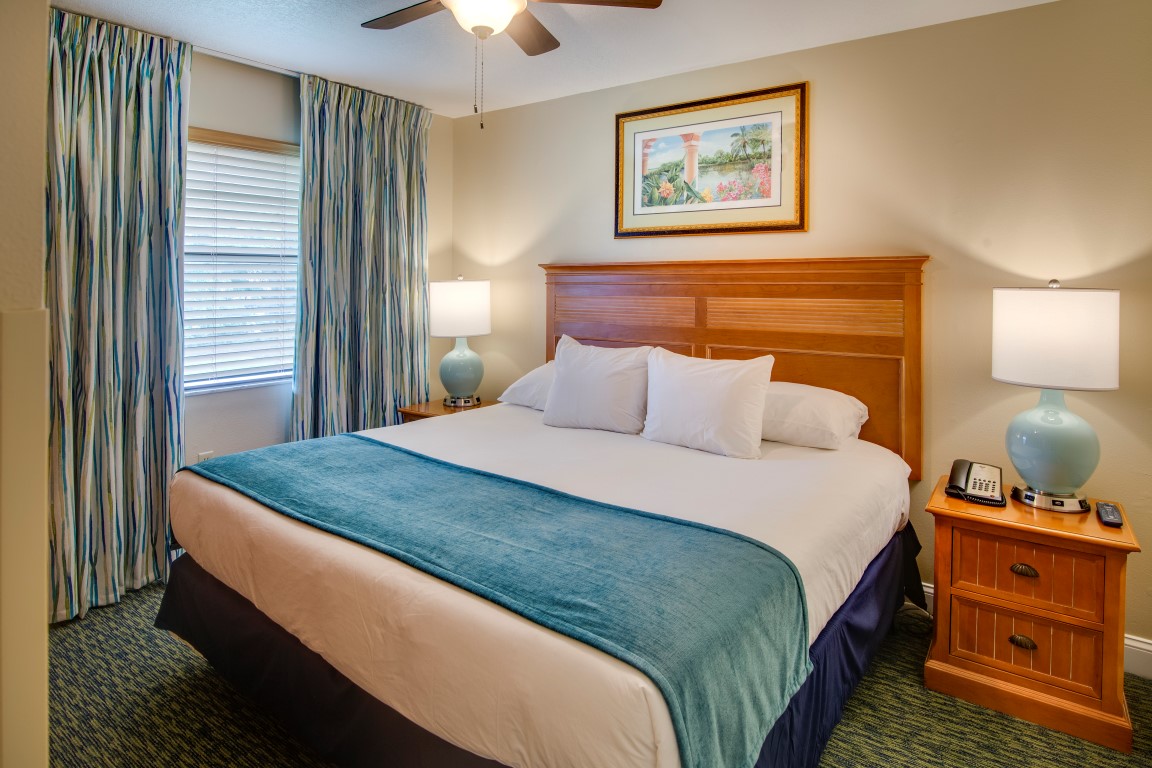 No matter the theme park, there are always certain rides and experiences that everyone seems to know about, even if they’ve never been. These fan favorites are favorites for a reason, but that also means they often have the longest lines. Yet there are plenty of great rides and attractions with shorter lines but just as much fun and it’s worth checking some out. If you’re planning a trip to check out the various theme parks in Central Florida, book a vacation villa at Fantasy World, one of the great Kissimmee resorts, and don’t forget to try out some of these lesser-known rides and attractions.

With all the films constantly coming out that scream for their own ride or attraction at Universal Orlando, the park has changed quite a bit over the years. Yet one of the original rides is still hanging on: E.T. Adventure. Parents will get a kick out of the nostalgia of seeing a 1980s-era Steven Spielberg in the pre-ride video, and everyone is sure to enjoy the unusual bicycle-inspired vehicle for the ride. Plus, rather than just getting a retelling of the film, you learn more about E.T.’s very unusual home world. When you get home, you can always introduce your kids to the classic film if they haven’t seen it yet, and parents can marvel that little Elliott grew up to be the dad in the recent version of The Haunting of Hill House!

If you love rollercoasters, then you might be surprised that Sea World is the place to go for the biggest thrills. Mako is heralded as the longest, tallest and fastest rollercoaster in Orlando! The lines for this ride are surprisingly good, especially once you get in the loading area. As for the ride, what it lacks in spins and inversions, it makes up for in hang time as you feel yourself almost flying out of your seat. There’s no shortage of screams with this shark ride!

At the Magic Kingdom, don’t miss out on Mickey’s PhilharMagic, which doesn’t get nearly the love it deserves. Based on Disney film animation, it features an almost operatic soundtrack that you’ll all want to sing along with, and it even has bits of Sorcerer’s Apprentice and Daffy Duck at his best. Plus, it’s in 3-D, which is particularly effective. And if you’re getting hot and tired, it’s air-conditioned and you get to sit down for a bit. It’s perfect when everyone needs a little break.

Finally, for something a bit different from the usual theme parks, check out Gator Night Shine at Central Florida’s iconic Gatorland. This is a fascinating park during the day, but at night, you get some real thrills and unexpected looks behind the scenes. Gator Night Shine is held on select nights and there’s a maximum of 25 people per night. During this special visit, you’ll get to hold tiny alligators, watch your guide hang out with a 13-foot gator, and stand along the edge of a breeding marsh and see lots and LOTS of pairs of red gator eyes staring back at you. (Don’t worry, you’re safe.) This evening tour doesn’t include the gator wrestling and other shows put on during the daytime, but you definitely get an intimate and thrilling experience.

So while you’re staying at one of the Kissimmee resorts like Fantasy World, make sure to check out the variety of theme parks and attractions that are a fascinating part of Central Florida. Ride Space Mountain, but also maybe give some of these other attractions a chance.