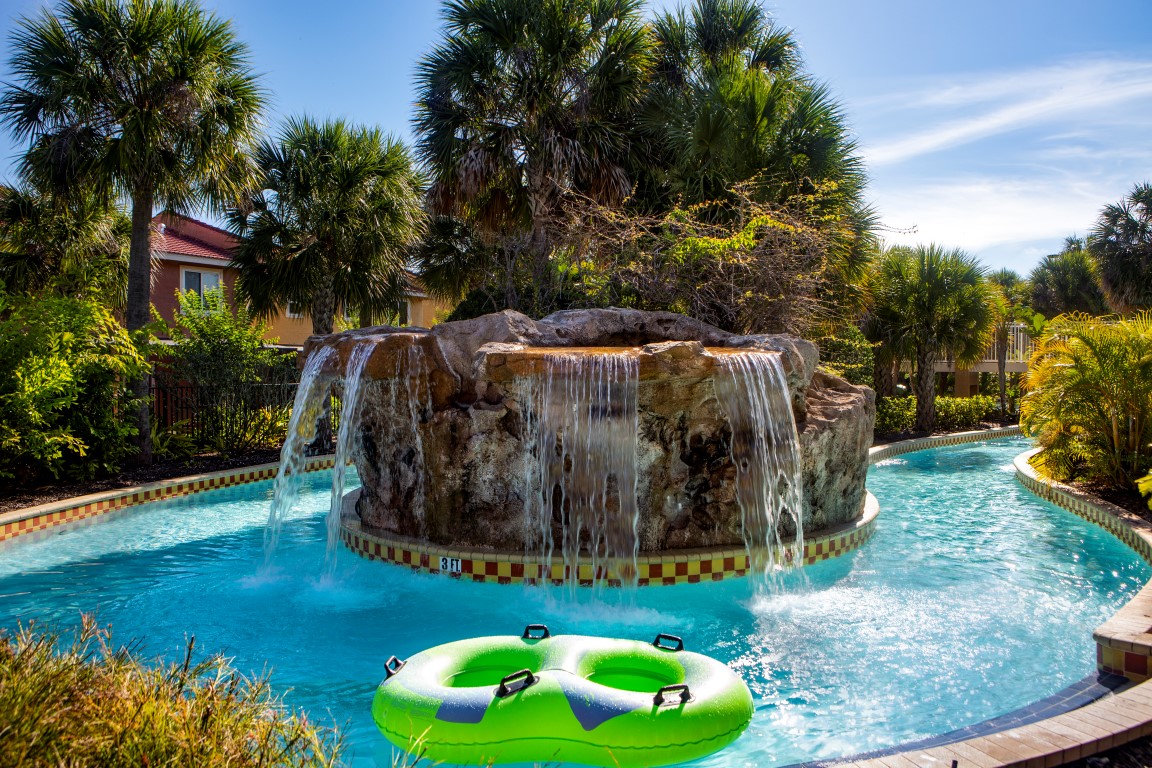 Walt Disney World’s 50th anniversary might not be until 2021, but that doesn’t mean they aren’t already rolling out new rides and attractions. 2019 will see a variety of new additions throughout the year, ensuring that if you are planning a stay at one of the Kissimmee Florida resorts this year and visiting one of the Disney theme parks, you’ll have plenty to enjoy.

While we might be waiting for the 50th anniversary of Walt Disney World, the 25th anniversary of The Lion King is already upon us! You know what that means. Dance party! In fact, it’s the Hakuna Matata Time Dance Party in Animal Kingdom. Where else! This fantastic dance party runs from January 18 to September 30 and includes Simba, Timon, and Rafiki.

If you need more dancing in your life, there’s the Move It! Shake It! MousekeDance It! Street Party starting January 18 in the Magic Kingdom. Replacing the Move it! Shake it! Dance and Play It Street Party, Mickey, Minnie and other characters will be hosting this new party where you can dance to Mickey Mouse Club remixes. There will be plenty of merchandise, themed food, and beverages to keep you happy and keep you moving, shaking and dancing!

It’s not all dance parties. If cars and racing are more your speed, Lightning McQueen’s Racing Academy will be moving in near the Rock n’ Roller Coaster at Hollywood Studios. A brand new show will thrill guests and even offer opportunities to meet some of the stars of Cars, Lightning McQueen and Cruz Ramirez.

For a ride like none other, check out Mickey and Minnie’s Runaway Railway, where Goofy is the conductor of this crazy train that lets you experience the cartoon world in a whole new way. This ride replaces The Great Movie Ride and will be located in the Chinese Theater at Hollywood Studios.

Finally, the new opening with perhaps the most anticipation is Star Wars Galaxy’s Edge, opening this fall. Covering 14 acres of land at Hollywood Studios, it will be located next to Toy Story Land. This new attraction promises interactive experiences, rides, restaurants, fabulous merchandise and a chance to really immerse yourself in the Star Wars galaxy.

After a long day at the parks, you will have plenty of space to stretch out and relax afterward by staying at the Fantasy World Kissimmee Florida resorts, which offer spacious vacation villas that include everything from a full kitchen to a washer and dryer. Add in a water park and tons of on-site games and attractions and you’ll never run out of things to do on your magical vacation.