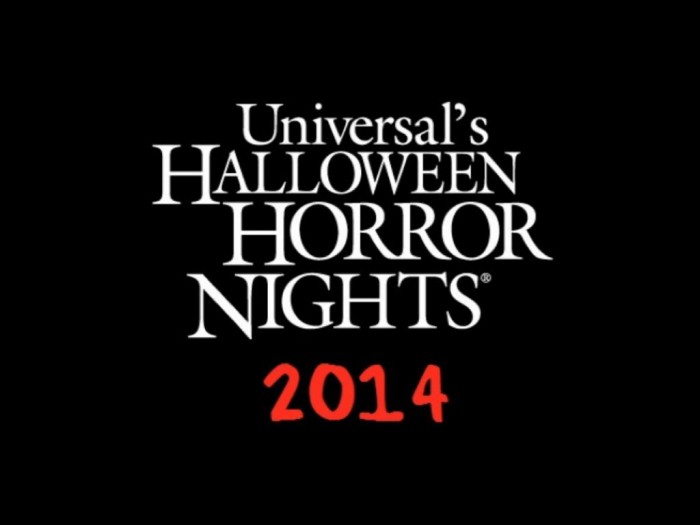 If you’re planning a stay at a family resort in Kissimmee Florida, between Sept. 19 and Nov. 1, 2014, be sure to include the terror of Universal Orlando’s Halloween Horror Nights in your itinerary.

This annual event gets more terrifying every year, and draws hundreds of thousands of horror fans from around the globe. There are all-new haunted houses and other attractions designed to have you screaming all the way back to your villa at your family resort in Kissimmee Florida. However, many of the elements on Halloween Horror Nights are too intense for young children, so keep that in mind and consider making alternative plans for the little ones.

The eight haunted houses are based on John Carpenter’s classic film Halloween; AMC’s The Walking Dead: End of the Line; AVP: Alien vs. Predator; From Dusk Till Dawn; Dracula Untold – Reign of Blood; Dollhouse of the Damned; Giggles & Gore, Inc.; and Roanoke – Cannibal Colony.

Street experiences and shows include:

You’ll also be able to experience Universal’s thrilling rides and other attractions. No masks or costumes are allowed. The event often sells out on certain nights, so get your tickets in advance.