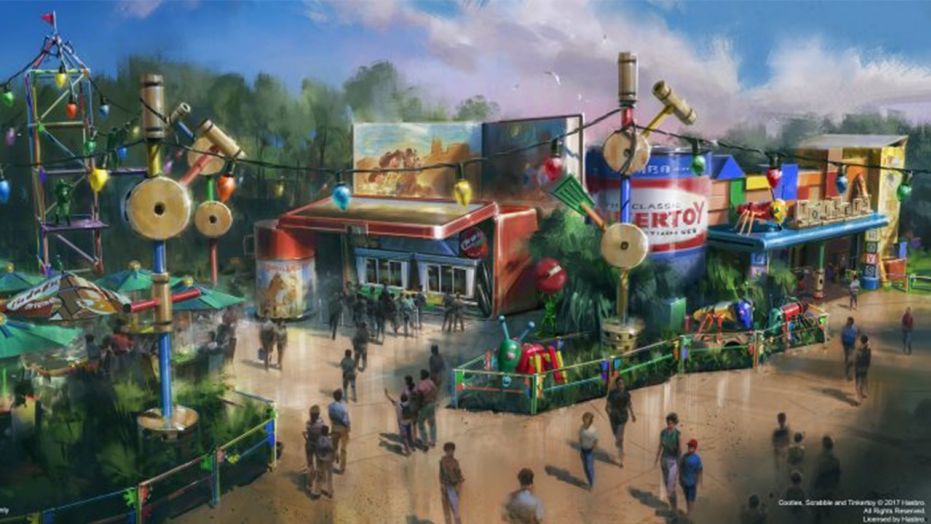 Since the first Toy Story movie was released in 1995, people have fallen in love with Woody, Buzz and their many friends. Young and old alike are always excited when a new film is released or when a new related theme-park attraction opens. So there will be plenty of people excited to check out the new Toy Story Land opening this summer at Disney’s Hollywood Studios. Book your villas now at Fantasy World, one of the great resorts in Kissimmee Florida, because there are new rides and attractions you won’t want to miss.

It was recently announced that Toy Story Land will officially open on June 30 this year. Among the big attractions that are part of this new development are a family-friendly roller coaster called Slinky Dog Dash and a ride known as Alien Swirling Saucers. The Toy Story Mania attraction, which was expanded last year, will also be incorporated. Plus, as well as characters such as Woody, Buzz and the Green Army Men, the park will be built to a scale that makes visitors feel like they’re toy size. From Crayons to Cooties to Tinkertoys, everything will be larger than life.

Toy Story Land covers 11 acres, making it the largest project to open in Central Florida this year. As well as the rides, characters, and sense of immersion into the world of Toy Story, there will also be Woody’s Lunch Box, a counter-service restaurant.

With a new Toy Story film slated for next year, Toy Story Land is a fun way to introduce the youngest generation to these beloved characters and it’s a trip down memory lane for everyone who has practically grown up with these characters. Plus, who doesn’t want to ride the Slinky Dog Dash!

If you’re planning a trip to Disney’s Hollywood Studios this summer — or to any of the other theme parks and attractions — go ahead and make your reservations at Fantasy World. It is one of the fun resorts in Kissimmee Florida that offers plenty of onsite attractions, as well as a great location to get to all of the theme parks, beaches, and more in Central Florida.